The failure by the European Union – where only one GM crop, a Monsanto corn variety, is cleared for cultivation – to clear any biotech sugar beet seed for clearance has not been issue for growers so far because of the marginal yield gains that would be achieved by using the varieties, said Professor Berward Marlander.

In the US, virtually all beet is now planted with GM seed engineered for resistance to glyphosate herbicides, meaning that weeds can be sprayed off with damaging the crop.

“We do not have the same weed control problem in Europe, eastern Europe in particular, as in the US,” he told the International Sugar Organization seminar in London.

However, the next generation of sugar beet seed being developed, so-called “winter beet”, will be more difficult to ignore, in standing to offer a step change in yield, of 20-30%.

Winter beet, being developed by seed groups including KWS and Syngenta, is designed for plantings in late summer, for harvesting the following summer, with its long growing season enhancing yields.

It is not possible to develop this characteristic through conventional seed technology, Professor Marlander, who works at German-based Institute of Sugar Beet Research, told Agrimoney.com.

The seed could be ready for approval process in five years, although Professor Marlander declined to comment on the likely progress of winter beet through the European Union clearance process.

The issue of sugar beet yields will become particularly important for EU producers after 2017 reforms which will abolish output quotas and increase competition – meaning efficiency gains will be key to the sector’s financial welfare.

In fact, beet growing is expected after the reforms to expand in the most efficient EU producing countries, such as France, the Netherlands and the UK, Professor Marlander said. The seminar also heard that existing GM seed had fostered an average annual increase of 0.55 tonnes per hectare in US sugar beet yields – 69% more than had been achieved by conventional technology.

The sugar produced from biotech beet was also at a molecular level no different to that produced from conventional seed, and environmentally preferable too, in meaning fewer herbicide applications and reduced use of machinery and fuel, Duane Grant, of the American Sugarbeet Growers Association, said.

However, he acknowledged a “small niche market” has developed for sugar produced from non-biotech crops. 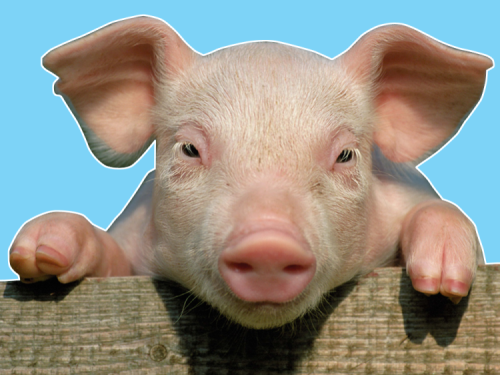