Russia’s sugar beet mills, which process one of the world’s biggest crops, may be missing a trick by failing to make the most of the byproducts which, even at current lowly output levels, are worth well over $150m in exports. 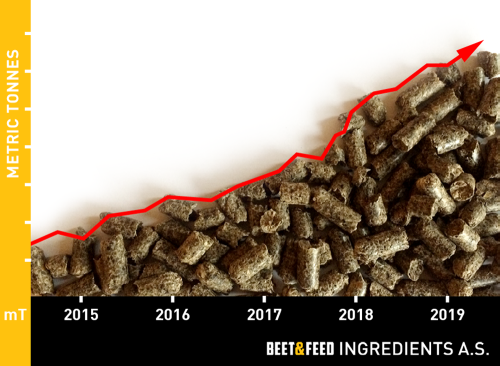 Russia will this year export more than 700,000 tonnes of dry pulp, a feed ingredient thrown off as a byproduct of processing sugar beet, the US Department of Agriculture’s Moscow bureau said.

However, this rate of shipments, up 10,000 tonnes year on year, could be considerably bigger, with domestic use larger too, if mills did better at turning the waste from beet processing into feed, besides molasses as well.

“Russia still is lagging far behind the developed countries in production and utilisation of sugar industry byproducts,” the bureau said.

Russian farm officials believe that Russia only produces some 700,000 tonnes a year of granulated dry pulp fit for livestock feed – meaning almost all is imported.

Yet this is a fraction of the 32m tonnes that could have been produced last year, assuming a 70-73% rate of capture, they believe.

And Western processors manage a higher recycling rate still, of some 90% of beet going into feed.

In Russia, “the actual production of pulp is much lower because of huge losses of harvested sugar beet crops at farms and because of a shortage of pulp drying facilities at the beet processing plants,” the USDA bureau said.

The great bulk of pulp thrown off is either fed as a liquid to nearby livestock plants, without making the most of the potential for adding value to the byproduct, or is “wasted”. 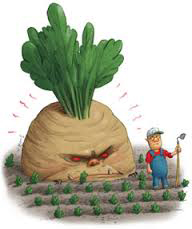