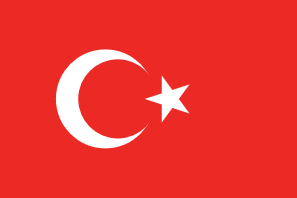 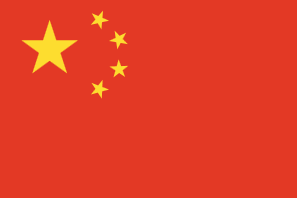 SBPP is an ideal feed material for the dairy and beef industry, sheep & goat and is also highly valued as an ingredient for pet food and the high performance horse industry.

Beet sugar factories generate two by-products, molasses and beet pulp. In most factories the wet beet pulp containing about 15-25% dry matter (d.m.) is dried in large drum or steam dryers to a level of about 88% d.m.

Some regions/countries add molasses to the beet pulp during the drying process – e.g. Germany, DK, Sweden, UK and Austria. Most other countries produce unmolassed dried SBPP.

Sugar beets are grown in over 50 countries in the Northern hemisphere. The only country growing Sugar Beet in the Southern Hemisphere is Chile.

There are currently about 450 beet sugar factories operating around the globe, the largest can slice 27,000 tonnes beets per day while the smallest slices 1,750 tonnes per day.

A standard beet campaign runs 100-120 days in Europe compared to about 240 days in the US upper Midwest region.

The global beet crop is about 265 million tonnes while only 20% of the world’s sugar production comes from beet, the majority from cane with Brazil and India being by far the world’s leading cane sugar producers.

The global production of dried SBPP is estimated to be approximately 7.5 million tonnes while the worldwide output of wet/pressed beet pulp exceeds 10 million tonnes.

SBPP is an ideal feed material for the dairy and beef industry, sheep & goat and is also highly valued as an ingredient for pet food and the high performance horse industry.

A highly valued source of Protein and Fat in the Animal feed industry. We source only NON GMO European DDGS delivering a consistent nutritional profile.

Dried Distillers Grains with Soluables are a nutrient rich co-product of the ethanol industry. Traditional sources were from brewers and distillers, the growth of the European Ethanol industry in the last 20 years offers a new source of this highly valued, nutritional rich product.

Produced using corn/maize, wheat or barley (on occasion a combination of all three).

DDGS is a mid-protein animal feed ingredient utilized by the poultry, pig, dairy and beef industry. Available in both meal and pellet form (6, 8 and 10mm).

It should be noted that in the debate of food versus fuel that in 2014 only 3%, or 10.5 million tonnes, of EU cereals supply were used in Ethanol production.

On the other side EU DDGS contributed enough animal feed co-product to feed 10% of Europe’s dairy herd in 2014. Europe is 70% dependent on feed imports to meet its ever-growing livestock demand so supporting EU DDGS production reduces the requirement for expensive imports.

However, not all DDGS are created equal!

Some factors to consider when deciding on what source of DDGS to purchase:

The DDGS world in general can be divided in two; European NON GMO corn or wheat DDGS and US corn GMO DDGS.

US DDGS is solely produced using corn/maize whereas in Europe both Corn, Wheat and Barley are used in Ethanol production.

US DDGS is transported in bulk or container. When transported in handimax and panamax vessels from the US to Europe, Morocco and the Mediterranean, the holds are filled with DDGS from a number of ethanol plants. Accordingly the nutritional profile will vary depending due to this mixture. The resulting variation makes it difficult to calculate the precise nutritional profile of the DDGS you are buying. Single source EU DDGS purchases shipped from a single source in the EU eliminate this uncertainty.

The technologies used in ethanol production differs from plant to plant. Accordingly the quality of the nutritional profile also varies.

Depending on ethanol prices some plants will cease production –during startups the quality of the DDGS will vary until the process is stabilized.

Both bulk and container options available.

Beet & Feed only trades DDGS that are GMP+ certified. 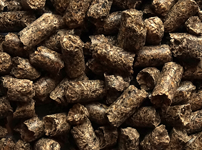 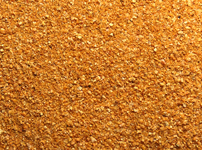